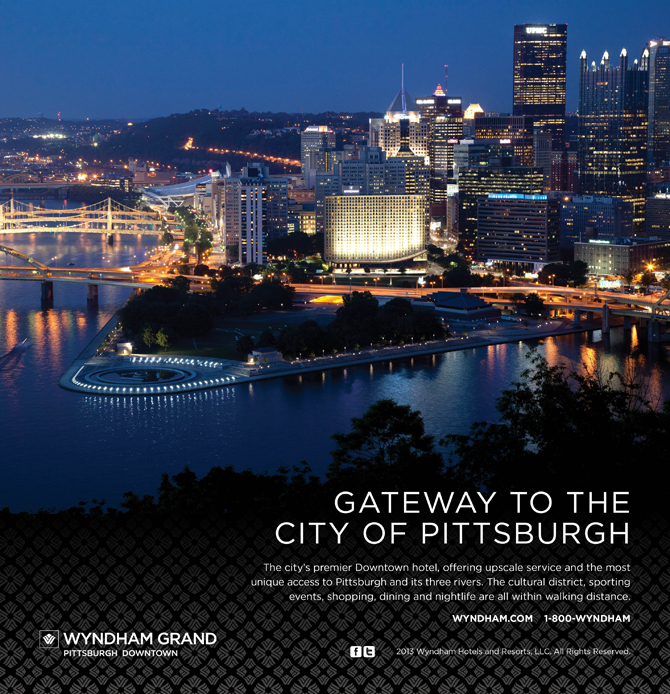 The partnership between Wyndham Grand and FSC Marketing + Digital is dedicated to positioning the Wyndham Grand Pittsburgh Downtown as the “Gateway to the City of Pittsburgh.” It is the city’s premier Downtown hotel, offering upscale service and the most unique views of Pittsburgh and its three rivers. By taking a proactive role with target media, building awareness through public relations efforts, conducting selective media tours and interviews, FSC established a foundation for the hotel that will allow for the continued delivery of business-building messages to key audience segments and the community at large.